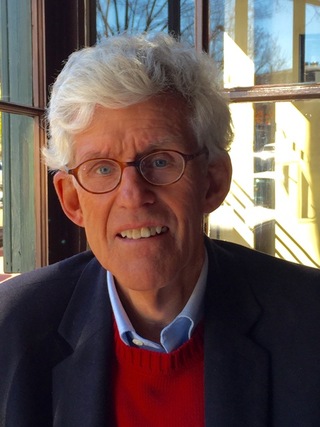 Kevin O'Connell is a native of New York City, the descendant of a young officer of what had—from 1690 to 1792—been the Irish Brigade of the French army, believed to have arrived in French Canada following the execution of Queen Marie Antoinette in October of 1793. At least one grandson subsequently returned to Ireland and Mr. O'Connell's own grandparents came to New York in the early twentieth century. He holds both Irish and American citizenship.

Mr. O’Connell has been a serious student of Eighteenth Century Europe, especially of Ireland and France, for much of his life; one significant aspect of this has been a continuing scholarly as well as personal interest in the extended O’Connell family of Derrynane, many even distant and long-ago members of which, especially the characters about whom he writes, he has “known” intimately since childhood.

The father of five children and grandfather of ten, he and his wife, Laurette, live with their golden retriever, Katie, near Annapolis, Maryland, USA.